Forgiveness part 2: how to forgive using the 4-View Process 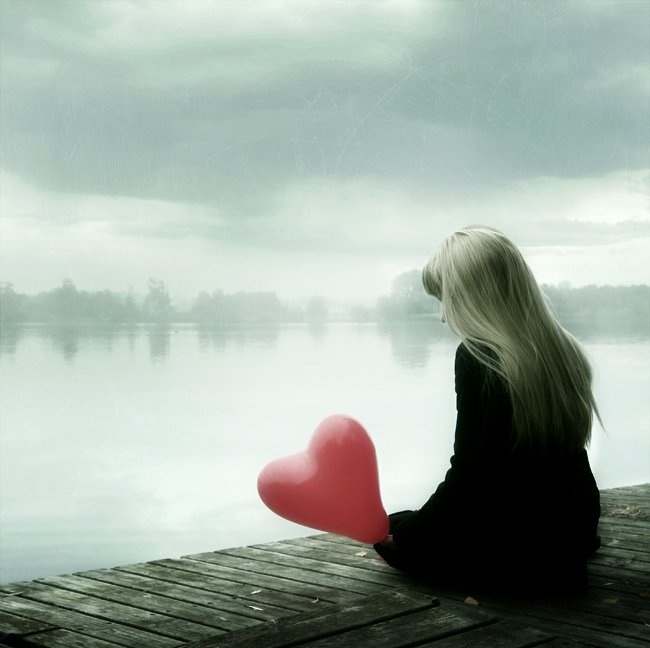 Once a decision to forgive another person has been made, the task of actually accomplishing that act becomes the next challenge. Since forgiveness doesn’t arise naturally for most people, it is necessary to actively work on the process over time and intentionally soften the heart and mind toward the one who has done harm.

Remember that forgiveness rarely happens instantly, but takes time to accomplish. For Jason, whose story was presented in part 1, over six months had elapsed since the accident that killed his wife when he began to consider how to forgive the young man responsible for her death.

Allowing the passage of time after harm has been done is an important step in order to repair some of the damage that has occurred, lessen the pain involved and recover from the shock and numbness that accompanies trauma. Clear thinking, relatively stable emotions and a solid sense of reality are necessary components of the process of forgiveness.

In addition, prayer, contemplation and meditation are useful practices to prepare for the task of forgiving. In the story mentioned above, Jason spent time in a Native American sweat lodge praying and thinking about how he might find a way to forgive.

To actively work toward a state of forgiveness, try following the 4-View Process, which encourages seeing the situation from every perspective available. Record in a journal all the thoughts and emotions that arise during the steps of this process so you can refer to them at a later time:

1. Third-person view: Tell the story of what happened to you as if you were a newspaper reporter composing a column. Focus on the facts involved and minimize emotions and blame.

2. Second-person view: To the best of your ability, tell the story from the point of view of the other person. What thoughts may have been going through that person’s mind? What feelings were present at the time of the incident and how might that person feel now?

3. First-person view: Look deep within yourself to discover feelings that may be hidden beneath your obvious resentment. Does this incident remind you of any other traumas from your past? Are you feeling any other emotions that have not been expressed, such as guilt, shame or fear?

4. Galaxy view: Tell the story of what happened from the perspective of your spiritual teacher or guide who oversees your education on this planet. What lessons were contained in this incident for you to learn from? How does this experience help you to grow in wisdom, compassion or love?

For Jason this process began when the tribal prosecutor informed him of the circumstances surrounding the accident: the responsible driver had just finished a graveyard shift and had taken a cold medication because he was ill, causing him to fall asleep while driving. Jason also recognized how much pain and guilt the 19-year-old driver must be feeling and would carry for the rest of his life. He came to terms with his own anger at God for allowing this accident to happen and finally realized that his forgiveness of the driver was necessary in order for his children to recover from the accident emotionally.

Once the mental and emotional work of attaining a state of forgiveness has been accomplished there are other actions that help finalize the act of forgiving and bring it to life. Jason was able to find a very unique solution to his dilemma, which will be presented in part 3 of this series.

Part 1: Why bother to forgive?

Part 3: The forgiveness garden and other rituals for letting go of resentment

Part 4: The weight of unforgiveness