What it takes to live a long life 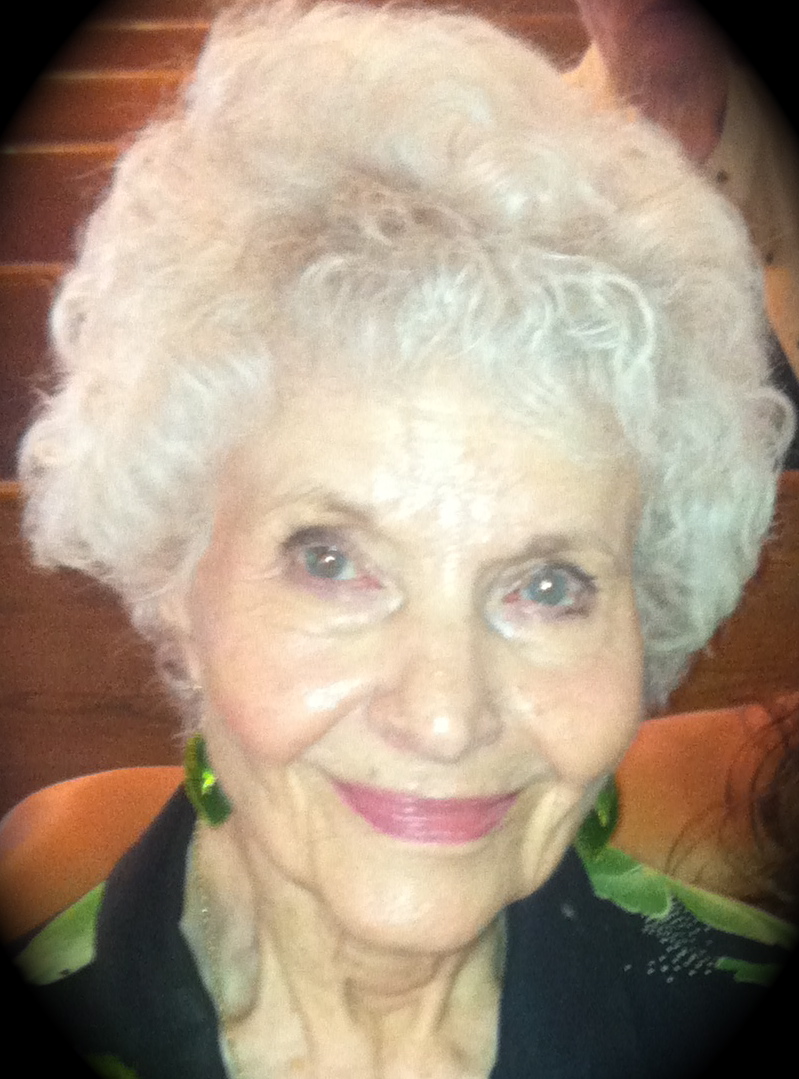 A few weeks ago my mother and her older brother died within one day of each other. Mom was 89 and died on a Friday of biliary cancer; her brother was 91 and died the next day from complications of an earlier stroke and heart attack. It seemed fitting that these two siblings died at nearly the same time because according to Mom’s stories they had been extremely close to one another during childhood. We survivors found it comforting to imagine the two of them journeying together into the afterlife, just as they had walked to school side-by-side when they were young.

As I contemplated this interesting occurrence, I found that I was most intrigued by the fact that both of them had managed to live relatively long lives. According to the U.S. Census Bureau, less than 1% of people in this country currently live into their 90’s (Mom almost made it) so it is actually a rare accomplishment to reach that advanced age. It seemed worthwhile to me to look more closely at these two people to find out what it takes (in addition to good genes) to live a long life.

I’ve read studies that show that attending church regularly actually correlates with longer life. I thought this could be a factor for my mother because she was a devout Christian for most of her life and spent a lot of time at her church in prayer and Bible study. However her brother led a very different life: he was a non-religious prospector and “idea man” who had experienced a number of scrapes with the law during his colorful and financially successful career.

Since my uncle had managed to enjoy similar longevity to Mom without setting foot inside a church, I had to look harder to find other attributes they had in common that might have contributed to their long lives. While there are no studies to back me up, here are four qualities that I believe helped Mom and Uncle Ralph live to an advanced age:

Even though these are the common qualities I discovered in Mom and Uncle Ralph that may have contributed to their long lives, it would be foolish to assume that they might apply to anyone else. But nonetheless, it could be in our best interest to work toward more patience and optimism in our lives, to watch for signs of good fortune coming our way, and even to be intractable every now and then about things that really matter.

At the very least, it is good for us to honor our elders who have left us behind by paying attention to how they lived and finding out what they learned on this curious journey of earthly life. So today I am expressing enormous gratitude for Mom and Uncle Ralph who lived life on their own unique terms and discovered a purpose for their existence. May I follow in their footsteps and live the best (and longest) life that is possible for me.