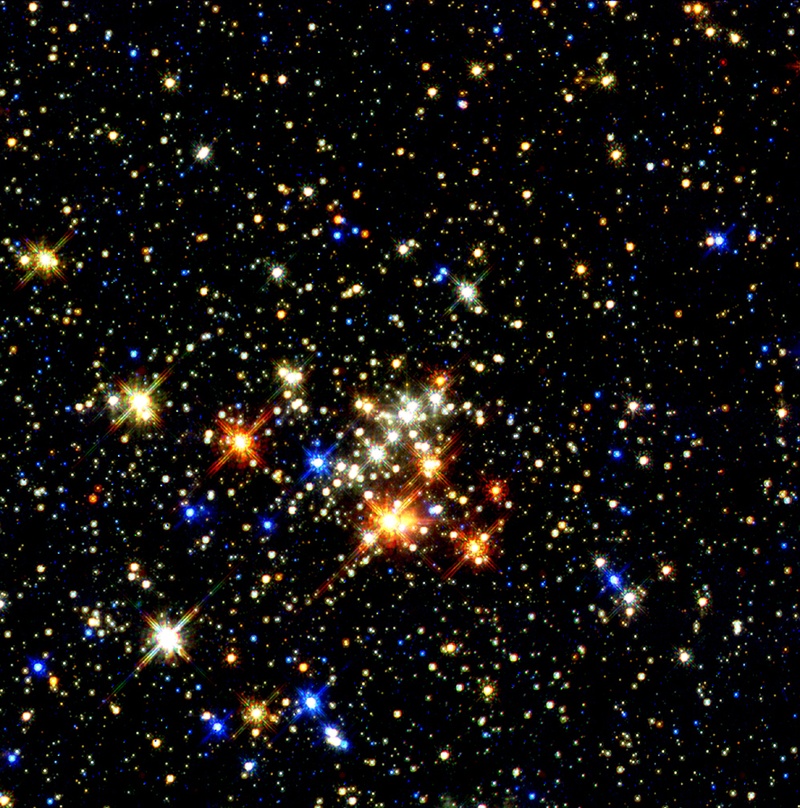 Here in the last few months of 2012, we are facing unprecedented uncertainty on planet Earth. Some say that because the Mayan calendar comes to an end in late December, our existence will come to an end, as well. Others say this only foretells a great shift that is going to take place across the globe.

And right now in the U.S., critical elections hang in the balance, the outcome of which both major parties claim will determine whether or not our nation survives. Anxiety is running high as each of us tries to determine our next move – or how to convince someone else to follow the move we have already chosen.

At this moment in time we literally do not know how our world will look in the next two weeks or two months. Change is imminent and cannot be avoided. But is this really an unusual situation? Has the future of life really been more “certain” in the past than it is right now?

The study of quantum physics would answer “No” to both of those questions. According to the so-called “Uncertainty Principle,” uncertainty is built into the very nature of matter. In the simplest possible terms, the Uncertainty Principle states that the degree of change that takes place is always unpredictable and can only be measured accurately in the past.

That means that every moment of our existence is just as uncertain as the next, and always has been. It’s just that when we look back at life we are able to measure the changes that have already happened and they don’t seem nearly as frightening to us as the changes we imagine for the future.

But the Uncertainty Principle also allows for the possibility that change can be for the good; that mankind can find solutions for all the problems that threaten our existence; that transformation can occur. Anything is possible.

So how do we cope with this uncertainty that exists in every present moment? How do we manage the fear that uncertainty carries with it?

We must learn to stay balanced in this moment in between the certain past and the uncertain future. This is the moment where all possibility and potential exists. This is the growing edge, the jumping-off point, where the “dangerous opportunity” of crisis takes form.

This present moment is not what threatens us. In fact, it is the only thing that can save us. Seize this moment with a slow, deep breath and feel the exhilaration of possibility. Stop fighting, stop fearing, stop resisting and just let the uncertainty unfold – it is really the only choice we have now or have ever had in the past.

Someday perhaps we will have the pleasure of looking back on these times and saying, “Ah yes! It’s so clear now how everything was unfolding perfectly in 2012!” But even then, on that day, we will still face a future that is just as uncertain as right here, right now. This is just how it is meant to be … so we simply must learn to trust and let go of our worries. Anything is possible.