How religion can help or harm spiritual growth 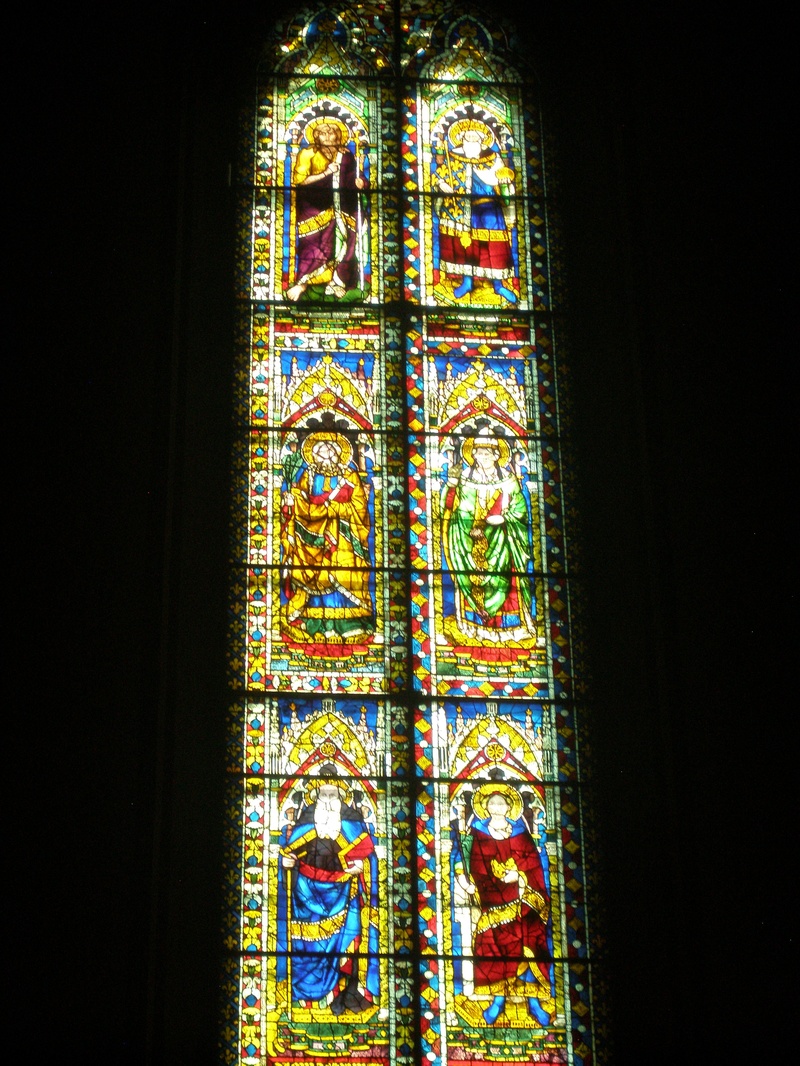 Ever since I wrote a piece that asked the question “Is it possible to be religious but not spiritual?” I have been contemplating the difference between religion and spirituality and the impact that each of them has had on our society. I know some people personally for whom religion was the springboard to their spiritual growth, who may not practice the religion now, but who credit a specific religion with getting them started on the path toward enlightenment. Yet I know others for whom religion was a springboard, yes, but in a negative way, catapulting them toward agnosticism and an aversion toward everything that is even remotely spiritual.

So how is it that religion can have such contrasting effects on different individuals? Is religion helpful to mankind as we struggle to grow and evolve or is it a relic of more primitive times that is actually holding us back? Here are some of the ways I can see that religion, at its best, can be helpful to those who practice it. Religion can:

All of these are positive benefits when carried out in an ideal manner. But religion is brought to life by flawed human beings who have a way of ruining everything by getting their egos and Shadow-selves in the middle of situations. When religion is managed badly by the humans in charge it can be deadly and destructive; think: the Crusades, the Inquisition, and the terror attacks of 9/11, just for starters.

So the potential for religion to be harmful is enormous, just like the capacity any one human being has to do harm. But here are some specific aspects of religion and religious behavior that can stifle and discourage spiritual growth. Religion, at its worst, can:

No surprise then that today about one third of all Americans identify themselves as “spiritual but not religious.” They have undoubtedly experienced the dark side of religion and decided they want no part of it. But unfortunately they lose out on the positive aspects of religion by rejecting it totally, like being part of a like-minded community and finding a spiritual mentor.

In my opinion religion should function as a catalyst for spiritual inquiry and churches should function as incubators of sorts for those newly inspired to the spiritual path. Religion should strive to “graduate” its students when they are ready to pursue “secondary studies.” Religion should foster growth, exploration and even doubt, for doubt is a crucial stage on the path to higher spiritual development. Religion should not stifle and suffocate its own children, but should launch them on their journeys to enlightenment. If that were only a reality, religion could possibly help save the world, but for now, most of us will have to remain “spiritual but not religious.”