How to resist being manipulated by the Shadow 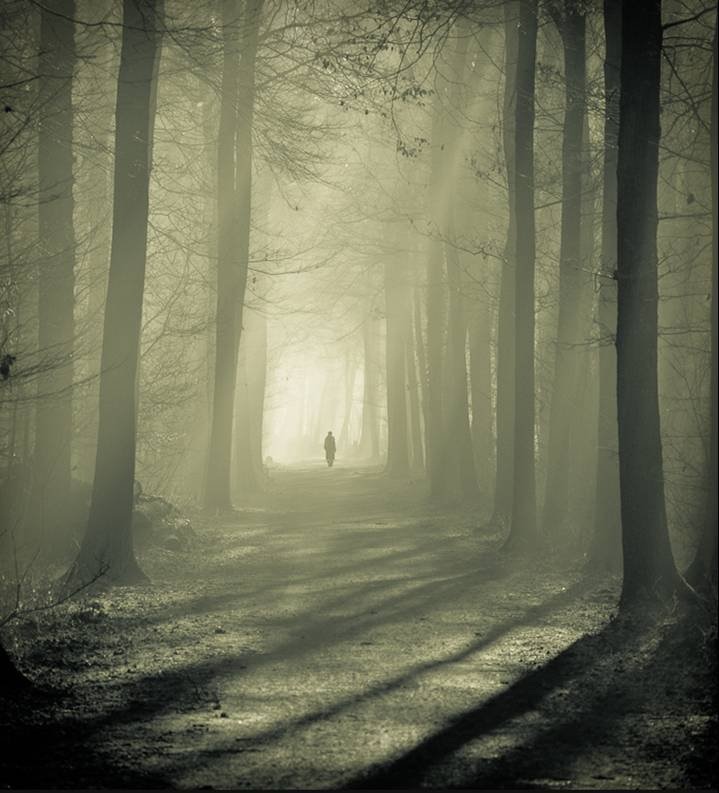 Previous posts have introduced the Shadow as the unconscious repository of negative emotion and trauma that can sabotage our relationships and careers if we are unaware of its strength. We have also seen how the powerful Shadow of one person can undermine an entire group by recruiting others to join in acting out the negative emotion or belief.

But what if you are being manipulated by someone else’s Shadow? This post will address how to tell if you are under the influence of the Shadow of another person and ways to “break the spell” and regain your autonomy.

There are certain physical and emotional signs you can watch for to detect the action of the Shadow so you must pay careful attention to how you feel, particularly in highly charged situations. Be suspicious if any of the following are present:

It is common for these situations to arise in our relationships because we are often attracted to people who have similar Shadow issues to our own. If our Shadows connect on similar emotions then we can be recruited to take sides with that person fairly easily when they have conflicts. Also other people can be attracted to us because our Shadows have issues that complement one another. For example a person whose Shadow wound always perceives that she is a victim may team up with a person who tends to be a rescuer; in this case the “victim” gains power by manipulating the “rescuer” to express anger and outrage. The victim then can remain helpless and weak on the exterior but still have an outlet for the hidden rage that burns inside.

If you become aware through physical, emotional or mental symptoms that your own Shadow is being engaged and manipulated by another person, what can you do about it? First of all, achieving that awareness is the most important and difficult step so you have already made significant progress just to have that realization. Here are some other actions you can take to disentangle yourself and begin thinking clearly again:

Living with our own Shadows can be tricky business but all our problems become amplified when we interact with other people and their wounds. The best we can do is be aware at all times of the possibility that others, even those that seem totally above-board and transparent, have hidden Shadow issues that could be acted out any time they are under stress. Stay alert and keep your own Shadow always in your sights and you will be much less likely to become a tool of another person’s Shadow.