The Shadow: How to recognize your own Shadow 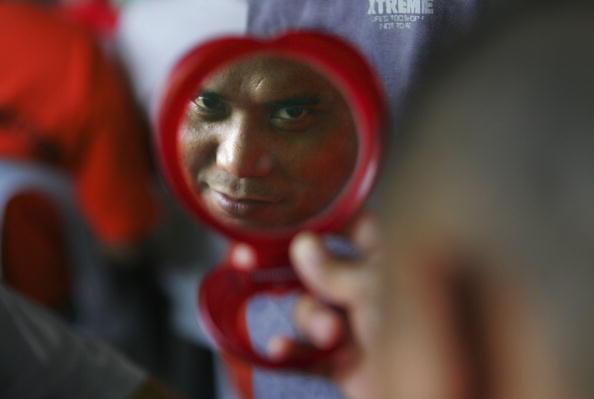 Previous posts have addressed the definition of the Shadow (the hidden repository of all the repressed and denied parts of your self), how it forms, and the damage that can be done to your life by the influence of Shadow issues on your behavior. Now we will look at ways to recognize your own Shadow so that you can begin to bring it to light.

First of all, remember that certain issues are hidden in the Shadow for the purpose of protecting a fragile or developing ego. In the case of children who have been abused or traumatized, those memories can be repressed for many years because they are just too threatening to the child’s sense of self. Later during adulthood it is possible for those old memories to surface when there is sufficient ego strength to cope with them and make sense of the trauma that occurred in the past. Some adults may experience unexplained physical or emotional symptoms as this hidden information pushes toward awareness.

For many others however, the repressed information hidden in the Shadow consists of negative or unpleasant emotions that have been rejected and disowned. For example, if I strongly believe that it is wrong to be jealous then the part of me that experiences jealousy will become locked away in my subconscious Shadow. I will deny all my own feelings of jealousy but may be overly aware and critical of jealousy in others. Every time I am in a situation that would normally arouse jealousy, I will not be able to detect my own feelings but will become agitated and accuse others of acting badly because they are jealous. It may be true that others are also jealous, but a problem arises if I cannot see my own negative contribution to the situation because then I cannot make progress and deal with my own issues.

Since we cannot control or change the behavior of other people, we can only help life move forward in a positive way by changing our own behavior. And that requires recognizing our own issues or “hot buttons” that are stored in the Shadow, bringing them to light, and doing the necessary work to heal them. Here are some places to look for evidence of your own Shadow issues:

if you truly want to get to know your Shadow and shine the light on the negative memories and emotions hidden there, it is helpful to keep a journal. Writing down your experiences, thoughts and behaviors can help you track your own progress and spot those areas that can benefit from deeper attention and awareness.

This is challenging but necessary work if you want to grow spiritually. Future posts will look at the Shadow and how it presents in our society, tools for confronting your own Shadow, and ways to be protected from the Shadows of other people.

About the Author: Karen Wyatt, MD is a family physician who has spent much of her 25 year career as a hospice medical director, caring for dying patients in their homes. The author of What Really Matters: 7 Lessons for Living from the Stories of the Dying, Dr. Wyatt has lectured and written extensively on end-of-life issues with an emphasis on the spiritual aspect of illness and dying.