The Shadow: Where does it come from? 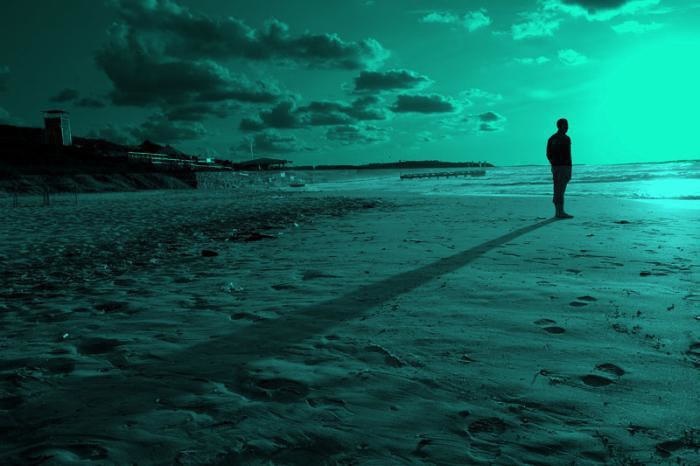 Our discussion of the Shadow next turns to the question of how the Shadow arises. Rather than give a complicated psychological explanation for the Shadow, let’s just say that it represents the unconscious aspect of the self that forms at the beginning of development.

In a sense, the Shadow is a protective mechanism for the developing child because it stores all of the information that is too difficult or threatening for the young mind to comprehend. So traumatic events can be stored there, outside the memory of the child, along with feelings like anger or fear that are not acceptable to the conscious mind.

As an example of this process, which occurs to some degree for every person during development, let’s consider how anger can become repressed in the realm of the Shadow. If the parents of a very young child disapprove of anger they will teach the child that it is unacceptable to show that emotion and correct the child every time anger is displayed.

The child reacts by rejecting his or her own anger and striving to be free of it, and if successful, can shove that emotion down into the unconscious where it appears to be separate from the child. In other words, the child disowns his or her anger and no longer experiences it directly.

This repression of anger can seem like a helpful adaptation at times, since the child’s parents will be pleased if there are no displays of anger and will reinforce that the absence of anger is a good thing. The child’s perception of him- or herself will be “I am a person who does not get angry,” and that belief will continue into adulthood.

However, eventually a situation will occur in which the average person would naturally feel anger. But our person with repressed Shadow anger will not be able to feel the anger directly as her or his own reaction. The anger will appear to be coming from outside the person – so it might be projected onto someone else in the situation and that other person will be blamed and judged for being angry.

Our repressed person will continue to believe that he or she is never angry but for some reason everyone else is always angry at him (or her), which can eventually lead to feelings of depression and alienation. In addition the repressed anger can also cause physical symptoms such as unexplained headaches or indigestion or abdominal pain.

Another possible outcome is that the repressed anger eventually builds up to an intolerable level and explodes with the first opportunity in a fit of rage. In that case, our person will be totally confused and shocked by his own behavior, unable to recognize himself. He may even deny that he acted out his anger and still perceive that it was actually the other person who was in a rage.

It is easy to see why relationships can get quite complicated when both partners are repressing some emotions and projecting then onto one another, denying their behaviors and unable to see themselves in a true light. The Shadow, depending on its depth and intensity, can cause serious disturbances in our abilities to connect and negotiate with other people.

Until we understand our own Shadow limitations we will feel confused or discouraged or annoyed that other people are such jerks and keep creating problems for us. But the truth is that we create our own problems. Identifying our Shadow and reclaiming it is the only way we can develop authentic relationships and this will be the subject of future Sunday posts.