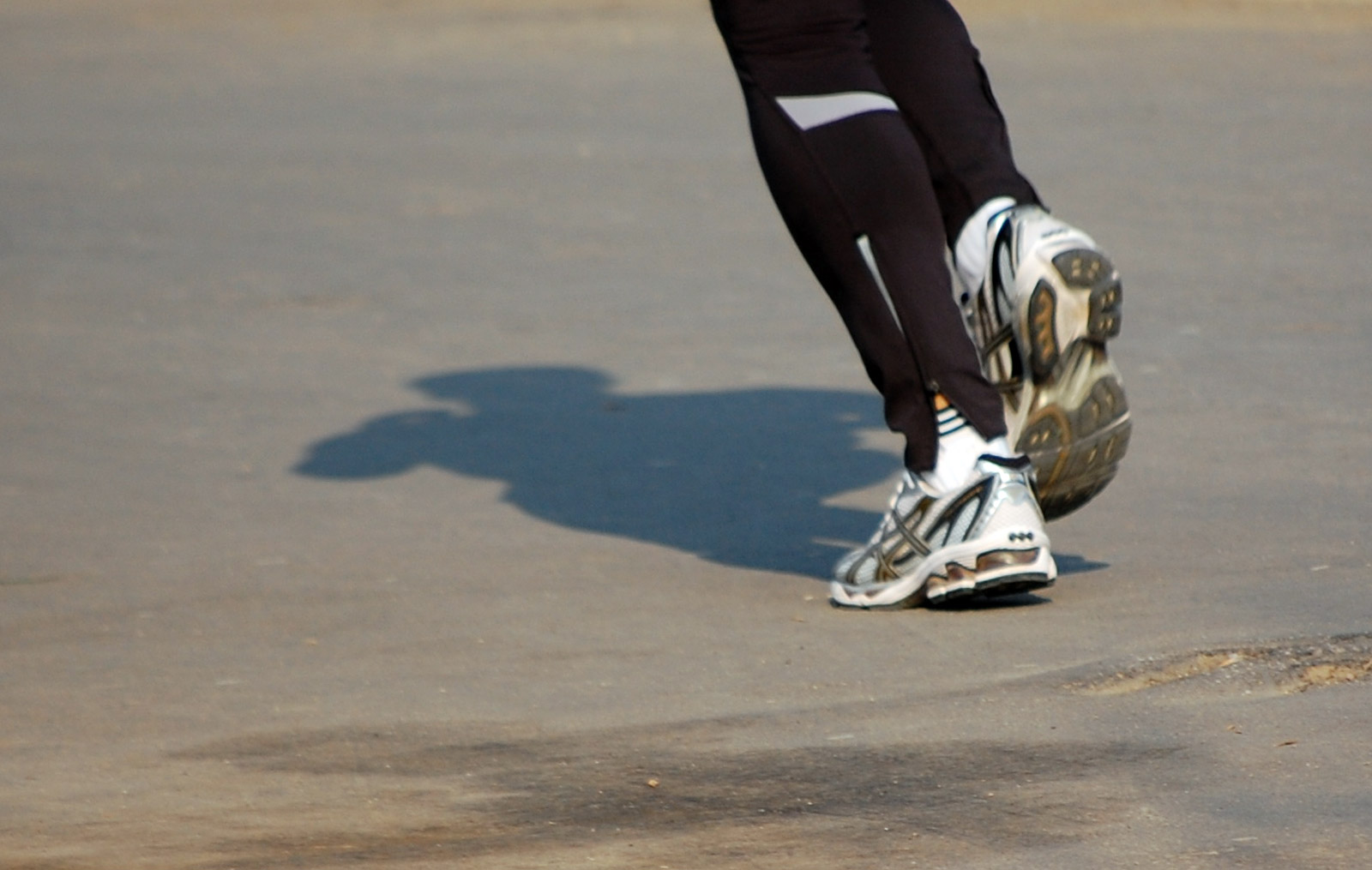 In my years of practice as a Home Health and Hospice physician, I gathered many memories of visits with patients in their own homes, sitting beside their beds, sipping tea from their favorite china cups, hearing the stories held within the walls of their living spaces. One special memory comes to me now, which speaks to the advantages and opportunities afforded by home-based health care:

Brian was a man in his 60’s who had recently been diagnosed with a very aggressive type of cancer. He was being cared for at home by his wife, along with the help of our staff, and had requested that he not be sent back to the hospital. I was asked to see him to help manage his pain, as his medication did not seem to be giving him adequate relief. Brian was refusing to take stronger doses of pain medication because he wanted to be fully alert and awake. His oldest daughter and her children were due to arrive from out-of-state in the next 24 hours. His greatest wish on the day I came to visit was to hang on long enough to see them and say goodbye.

As I entered his room, I could see that Brian was obviously suffering. His wife, who hadn’t slept much for several days, was distraught and tearful, feeling helpless in the presence of such intense pain. I felt some desperation myself, wondering what I could offer to this man other than drugs. But, as I looked around his room, I noticed some of his prized possessions scattered about and decorating the walls. There was a photograph of Brian crossing the finish line in a foot race, medals hanging by colorful ribbons from a bulletin board, a pair of running shoes rather than slippers next to his bed. On closer inspection, I saw that the quilt which had been tucked around him was made from dozens of T-shirts representing various marathons around the country.

“You’re a runner!” I gasped to Brian as I came to that realization.

“Ah,” he struggled to speak, “then you know how much I miss it. Running was my escape, but also my form of prayer. … Do you understand what I mean?”

“Yes,” I answered, for indeed, as a devout runner, I knew exactly what Brian was talking about.

Reaching for my hand, Brian whispered, “Take me for a run with you.”

Fully understanding his request, I began to describe for him my daily run on a trail through the foothills near my home. I took him up a steep path, next to a stream which was raging high with Spring runoff. We stepped our way carefully over some large rocks in the path and ducked under a canopy of scrub oak, while inhaling the scent of wild roses growing in the underbrush. We came to a plateau and began to stride out as the trail flattened and widened before us. The early morning sun was shining down on us, quickly evaporating the dew that remained on the grasses next to the road. We descended from the plateau to meet up with our return path, heading home again.

I was lost in my description of the run, pointing out all my favorite places on the trail, and did not notice until I finished that Brian had fallen asleep with a faint smile on his lips. His wife was standing nearby, with tears streaming down her face. She and I hugged one another silently as I stood to leave. I knew I would never see her or Brian again. But, I also knew that he could make it until his daughter arrived; that he would have one last chance to see his grandchildren.

Had Brian been in a hospital room for the last moments of his life, I would most likely not have discovered that he was a fellow runner. We would not have connected with one another in such a significant way and an opportunity to alleviate his suffering without additional medications might never have presented itself. Inside his home, surrounded by his precious belongings, I could see deeply into Brian as a person. His life history was on display for me, tangible and accessible.

I have had many similar experiences while meeting with other patients in their own homes. Hearts reach out and connections are made within the safety of home. There is no better setting in which to offer loving, healing care to another.