The Shadow: Why some nice people turn you off 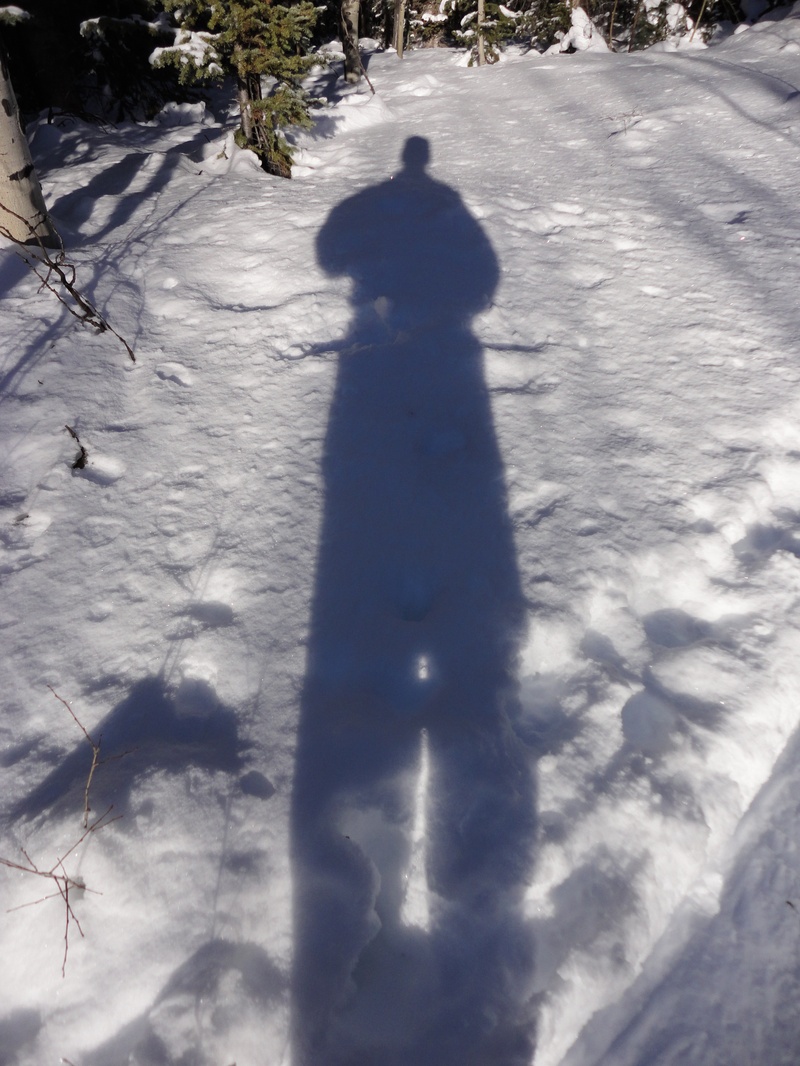 Have you ever been around a seemingly nice person, someone who does all the right things, but who leaves you feeling uneasy inside? Have you found yourself reacting negatively to someone but have no idea why you feel that way?

Once when a friend and I were taking a yoga class together she nodded toward another woman in the class and said, “I don’t like her.” I assumed that she had known the woman previously and had a bad experience with her.

But after the class my friend told me that she had never met the woman before, she just had a bad feeling about her and didn’t like the way she talked or moved or interacted with other people. I was shocked because to me the other woman seemed perfectly normal and even “nice.” What was causing my friend to feel so negatively toward a total stranger?

The answer, most likely, has to do with “The Shadow,” which is not some supervillain or evil force, even though the name seems to suggest that. The Shadow actually refers to the personal unconscious, which contains all the emotions and thoughts that have been repressed or hidden from awareness.

For example, a person who believes that anger is bad will repress his own feelings of anger whenever they arise, because he cannot bear to face them openly and consciously. So that person will appear to be someone who rarely becomes angry and will believe that he doesn’t get angry during difficult situations. But, in reality, his own normal angry feelings get rerouted and buried in the Shadow before they can be expressed or experienced.

The problem is that anger hidden in the Shadow is still anger and will find a different route of expression that can be much more destructive than openly acknowledged anger:

The Shadow is actually a big problem for most of us but we are often totally clueless about the contents of our own Shadow and the impact it has on our relationships. Repressed emotions can cause mental and physical symptoms and interfere with productivity, health and spiritual growth. Future posts will examine the Shadow more closely and discuss why the Shadow forms, what “feeds” the Shadow, how to examine your own Shadow and how to heal some of the wounds that helped to create your Shadow in early life.